June, 2018 I started posting original playing cards. It’s part of my Birthday we…

June, 2018 I started posting original playing cards. It’s part of my Birthday week playing cards project.
Playing cards consist of 52 cards which have 4 suits (heart, diamond, spade and club) and 2 jokers. Each suit has 13 cards. This represents 13 weeks on one season. If we multiple 13 weeks to four (season), the sum is 52. The card represents 52 weeks in a year. In addition, the total of 52 playing cards figures add up to 364, plus 1 joker which is 365 days in a year. The extra joker is for the Leap year. That’s why there are two jokers.
Since December is the start of the Winter season, I used spade 1 in posting the first playing cards illustrated by @pokopon_official. The spade card symbolizes the Winter season which starts from December 1st until February 29. Every week I post a playing card dedicated to a famous person who was born in that week. For the spade 1, I dedicated it to Mr. Mine Yoshizaki who was born on the 1st week of December. Mr. Mine Yoshizaki is a famous Japanese manga writer. He made the famous Anime “Sergeant Frog” which was in the playing card I posted. Happy birthday Mr. Mine！ 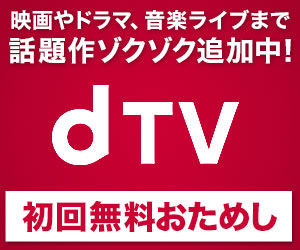